Can't remember your neighbor's name? Or exactly why you went down to the basement? Or where you left your car keys? Forgetfulness is a natural part of aging, but it can also be a sign of cognitive impairment in the early stages of dementia, possibly leading to Alzheimer's disease.

Memory loss is one of the greatest fears of aging and Alzheimer's disease affects 6.5 million, or 10 percent, of Americans over age 65. No one wants to be dependent on others, be treated differently by family and friends, or avoid social situations due to embarrassment. Studies show that even our fear of memory loss can be a risk for increased memory failure.

Is Your Forgetfulness Something you Should be Concerned About?

The Alzheimer's Association estimates that up to 40 percent of dementias are caused by treatable conditions other than Alzheimer's (including thyroid disease, nutritional deficiencies, infections and sleep apnea) so the sooner they are detected, the better. Even identifying Alzheimer's early enough can help slow the progression and severity of the disease.

An MRI scan with AI is the most sensitive imaging test available. The MRI produces detailed pictures of your brain and brain stem and cross-references it with a database to detect abnormalities associated with mild cognitive impairment, predicting your risk of eventually developing Alzheimer's disease.

While there's no cure for Alzheimer's, an early diagnosis is crucial. Since there are drug and nondrug interventions to slow the progression of the disease, manage symptoms and help you plan for the future the earlier you find it, the better the outcome. You could also be a candidate for clinical trials. 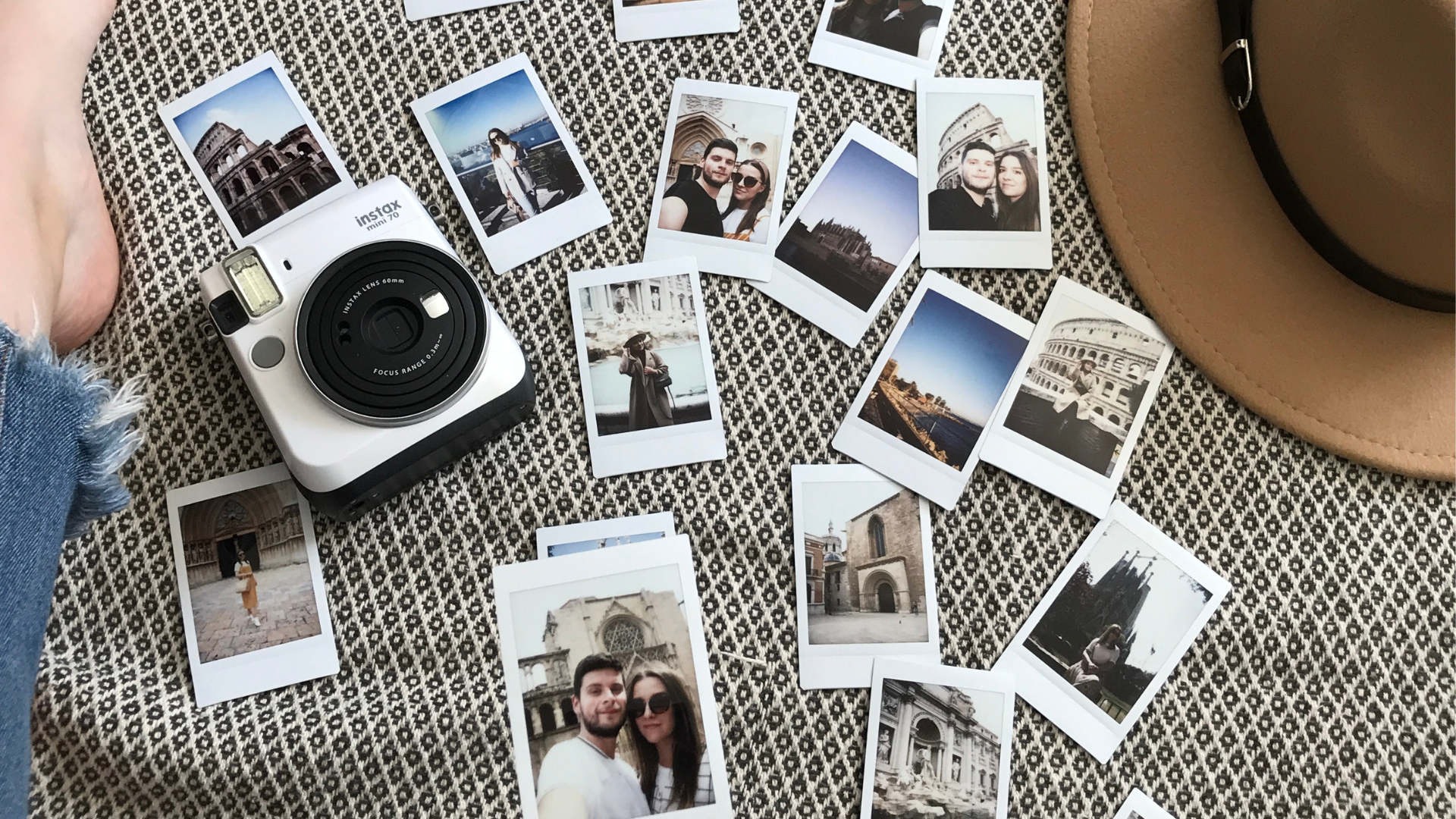 Sharpen your Memory now to Ward off Problems Later

The changes in the brain that lead to Alzheimer’s usually begin years before any symptoms are found. While this hidden change in brain chemistry might sound scary, it presents you with a pivotal time to implement key lifestyle changes that can help reduce the severity of the disease.

Staying mentally active through regular social activity, keeping organized, maintaining a healthy diet and a regular sleep schedule are some steps you can take to decrease your risk of Alzheimer's. A routine of regular physical activity, which boosts blood flow to the brain, is one of the best things you can do to keep your memory sharp—the Alzheimer’s Research and Prevention Foundation found that regular exercise can reduce your risk of developing the disease by up to 50 per cent.

Book your Annual MRI with AI

Fountain Life’s annual precision diagnostics testing includes an MRI with AI to help detect neurological diseases such as dementia at their onset when action can be taken. Our non-invasive MRI provides a snapshot of the brain, then links it with artificial intelligence (AI) to scan for abnormalities.

Your brain is the most critical organ in your body. Taking care of it today boosts your chances for optimal brain health. If you haven’t booked your yearly appointment, reach out today.

Connect with a Program Advisor today to learn more about Fountain Life.

Subscribe to Fountain Life's newsletter for the latest in longevity and performance technology.

Thank you! Your submission has been received, you've now been added to the Fountain Life Newsletter.
Oops! Something went wrong while submitting the form.